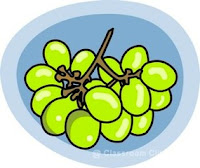 Posted by Queen of Hearts at 9:52 AM No comments:

Traditions and Symbols of Christmas

Traditional colors of Christmas are red and green.  Red symbolizes the blood shed by Jesus at his crucifixion.  Green symbolizes eternal life . . . using evergreen trees as they do not lose their leaves in the winter.

Silver, gold and white are also popular colors used at Christmas and symbolize the gifts the wise men brought to the newly born baby Jesus. 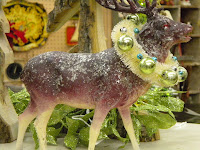 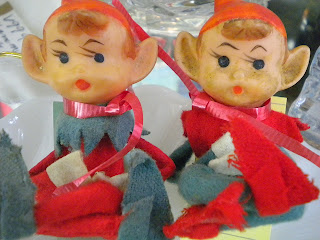 The Christmas tree that we know today was first “born” in Germany in the 18th century.  It was then introduced to Britain and then found its way to the U.S.


Candles in the windows is a custom that demonstrates a Christian's belief that Jesus Christ is the “Light of the World”.


Gift giving is associated with the bringing of gifts to baby Jesus.  Father Christmas was the name given to this gift-giving person.  Santa Claus can be traced back to the Dutch Sinterklaas. 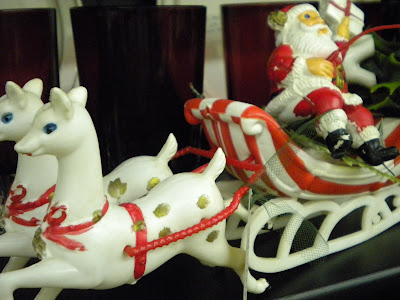 Many old world looking Santa Claus' have bishop or clergy type clothing on.  The original St. Nicholas was a bishop from modern day Turkey.  He was a very caring and gift-giving person that assessed the  behavior of all children and awarded them with gifts on December 6.  Later this date was moved to December 25 to coincide with the birth of Jesus Christ. 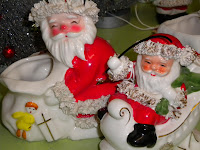 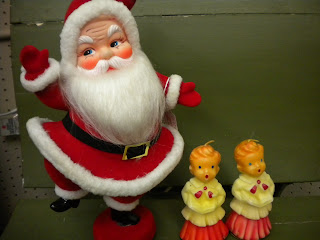 We know that many families have traditions associated with Christmas . . . putting up the tree on a certain date each year, decorating the mantel with vintage ornaments and figurines, caroling with  neighbors, lighting candles to welcome friends and family. . . these traditions will be remembered by your family for years to come. 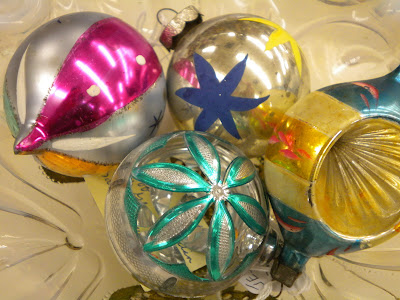 Are your traditions based on the childhood memories of what made you feel warm, loved and protected?  We hope so . . .
Posted by Queen of Hearts at 12:23 PM No comments: