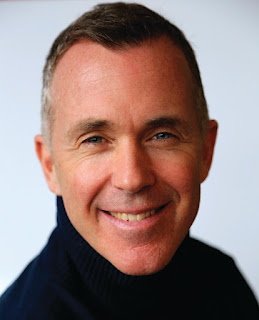 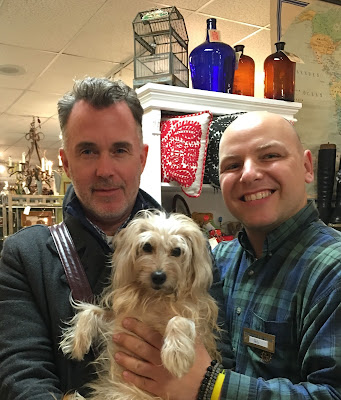 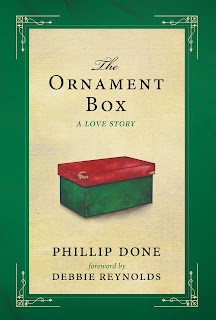 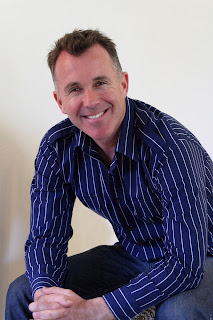 For more information about The Ornament Box, go to www.facebook.com/theornamentbox, or email your questions to theornamentbox@hotmail.com.
Posted by Queen of Hearts at 4:18 PM 1 comment:

We love to feature our creative, savvy and talented dealer-merchants and we thought you would enjoy getting to know them!  Meet Susie Long, owner of Farmhouse Paint and Urban Market Warehouse in Cartersville, GA 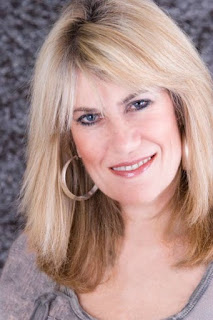 Susie Goldenberg Long, the creative force behind Farmhouse Paint, is a dealer in both our Alpharetta and Marietta stores.  She has been creating decorative finishes and products for more than 25 years and used that knowledge to create the formula for Farmhouse Paint in 2012.   Farmhouse Paint has created “The Next Generation” Furniture Paint and products. The proprietary formulas consist of the highest grade low VOC components, which provides customers with a superior product delivering advanced bonding and durability while delivering a smooth silky easy to use “Single Step” process. All of Farmhouse Paint products are user and environmentally friendly.  Currently, there are over 100 distributors selling Farmhouse Paint throughout the US and Canada. 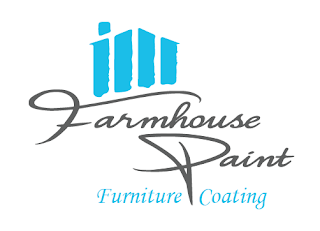 Susie’s excitement for creating new finishes and easier ways to accomplish magnificent looks has kept her in the leading edge of the industry.  She holds an art degree from Ohio University and her professional accomplishments include leading workshops nationally and internationally, guest speaker at national conferences and home shows, painted commissions for influential clients, and multiple mastery level awards.  Susie has been featured in many national publications and registries along with appearances on DIY television shows.

Especially exciting news is that they will be moving the Farmhouse Paint distribution center and corporate office to Cartersville, Georgia in August.  Also coming in September and October, they will be opening Urban Market Warehouse, Cartersville's newest concept in home decor furnishings and more.  Urban Market Warehouse will feature dealers with an abundance of awesome and unique furniture, accessories, and everything in between to decorate your home or office.  If you are looking to furnish an entire house or just need an accent piece, Urban Market Warehouse will be the place to shop in Cartersville as their focus will be dealers offering upscale up-cycled, one-of-a-kind furnishings in a staged atmosphere, with styles from industrial, contemporary, eclectic, farmhouse, transitional, and more.  As Susie commented to us, “I see a smaller version of the Queen of Hearts with creative and resourceful dealers offering refinished and painted furniture (hopefully using Farmhouse Paint products!) and repurposed merchandise to fit new trends and catering to a younger crowd of shoppers that want to make old styles their own.” 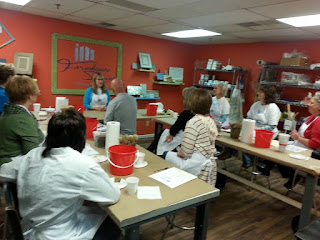 The Queen of Hearts has many successful dealer-merchants in all of their stores and is always supportive when they branch out into these creative avenues.  It is this type of entrepreneurial spirit that continues to foster the love of antiquing and discovering what is around the next corner that keeps our industry thriving!
If you know of anyone in the Cartersville area that might be interested in applying to be a dealer in this Urban Market Warehouse, give Susie a call at 770-883-6603.  She plans to open by October 1 and we will be helping her host a Dealer Sign Up Day on Saturday, September 10 from 10 am to 4 pm at 327 N. Tennessee Street in Cartersville.  She is accepting appointments now so give her a call.  This is sure to be a great addition to the town of Cartersville and we hope you will visit and stop by and see her! 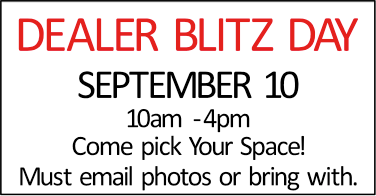 Susie recently became engaged to Jerry Long and they love to spend time on Lake Allatoona, which makes Cartersville an ideal arrangement for them.  Good luck to Susie and Jerry Long as they begin this wonderful journey and the best of success to Urban Market Warehouse. Posted by Queen of Hearts at 8:08 AM No comments:

We love to feature our creative, savvy and talented dealer-merchants and we thought you would enjoy getting to know them! 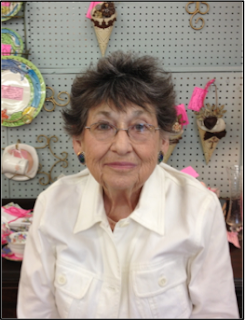 Gay Stiteler (Dealer Code GGS) of Stiteler Antiques has been a dealer for over 18 years in the Alpharetta Queen of Hearts. In fact, she was one of the original dealers when Jim and Stacey first opened the Alpharetta store in 1998.  Gay specializes in china, crystal, silverplated flatware, furniture, pillows and anything with “bunnies.”  She previously owned an estate sale company, Estate of the Art, with Judy Viness, who is still in the business. 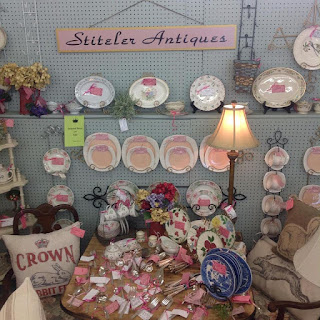 Gay says that her favorite part about being a dealer-merchant at the Queen of Hearts is looking for antiques, selling and buying vintage, going to AmericasMart with friends, and interacting with other dealers. 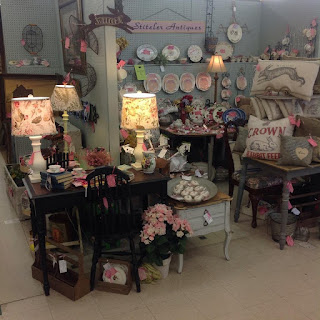 Gay has been married to Frank Stiteler of Stiteler Insurance for 56 years.  She grew up in Atlanta and Frank grew up in Decatur and they met in church.  They have three children and four grandchildren and recently moved to Athens to be closer to family.  Gay is retired from the Dekalb County School System. 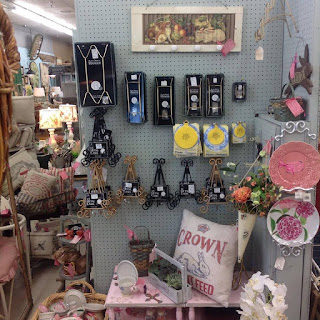