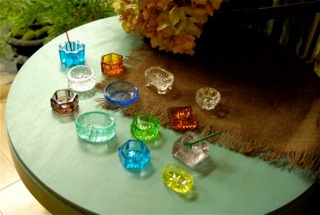 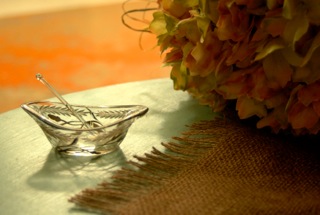 So the next time you visit an antique store, be sure to cherish the history of salt and ask yourself “where would you be sitting during meals --below or above the salt?”
Posted by Queen of Hearts at 4:40 PM No comments: 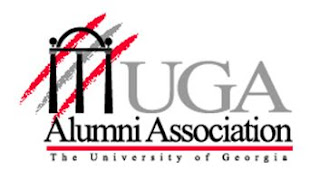 Nominations for the 2013 Bulldog program will open January 30.  The full listing and rankings of the 2012 honorees and photos of the celebration can be found at www.alumni.uga.edu/b100.
Posted by Queen of Hearts at 5:00 PM No comments: